“This man is funny and Canadian, man what a great combo!” – Phil Hartman

It was high school that Big Daddy Tazz realized his natural ability to make people laugh. After falling on his face, his teacher asked what he was trying to prove. Tazz quickly answered, "Gravity!" Laughter erupted, and thus the saga began.

Having performed a wide variety of shows stretching from a client's 101st birthday to a biker initiation makes Tazz one of the most sought-after comedians working today. Tazz is able to do what he loves both on and off stage, which is to make people laugh! His off-the-cuff style brings the audience together, making them feel like they are part of his family, sitting around the kitchen table playing crib.

Whole-heartedly believing that KIDS COME FIRST!, Big Daddy Tazz gladly dedicates his time to make fundraisers an event second to none. Wanting to draw attention to the Children's Wish Foundation, Tazz lived on the roof of a Saskatoon pub for 14 of the hottest days on record! Tazz entertained from his high-rise comedy stage, and his antics helped draw national media attention for the function. And even with the heat stroke, sunburn and many, many parking tickets, Tazz reached his goal — the charity received a healthy cheque, and hundreds people got a huge belly laugh! 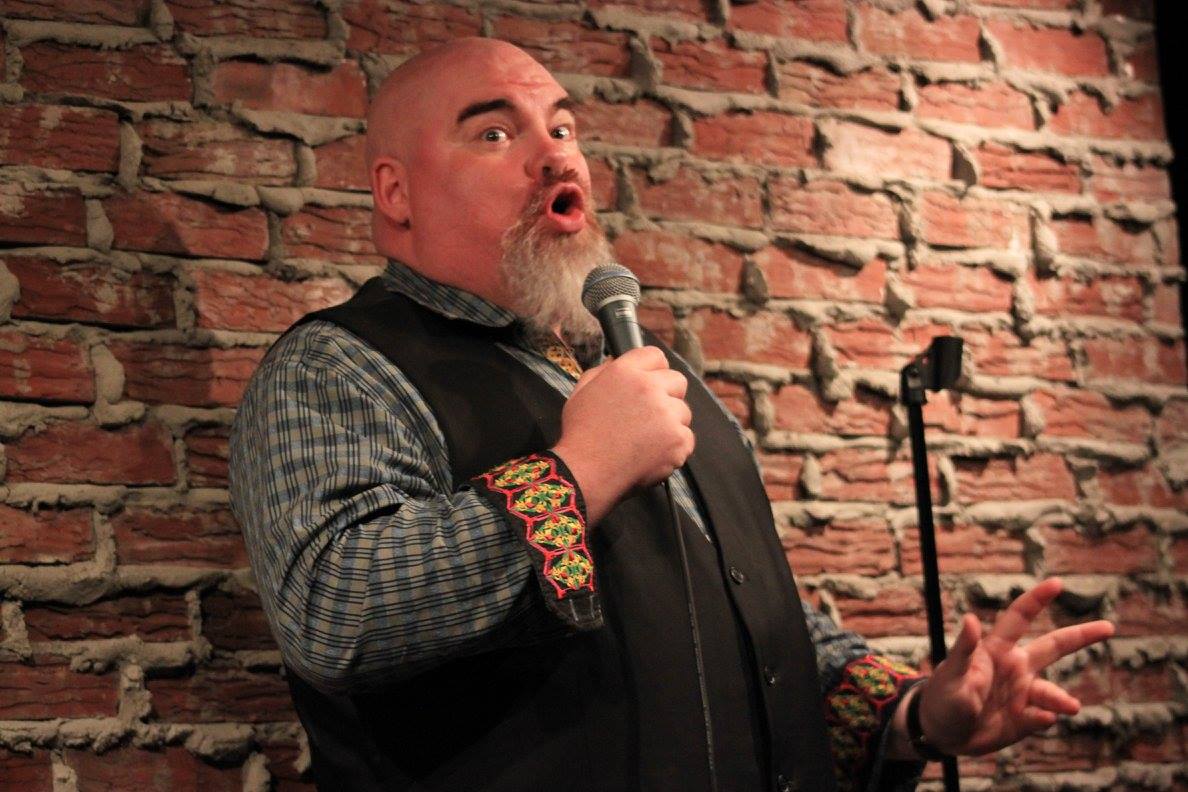